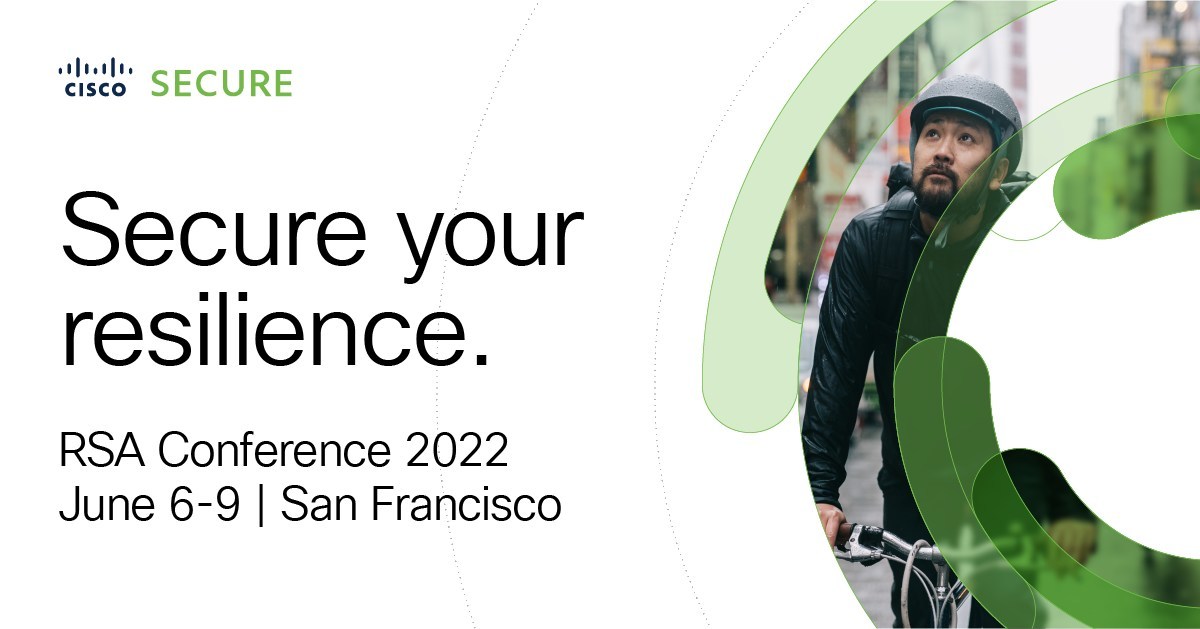 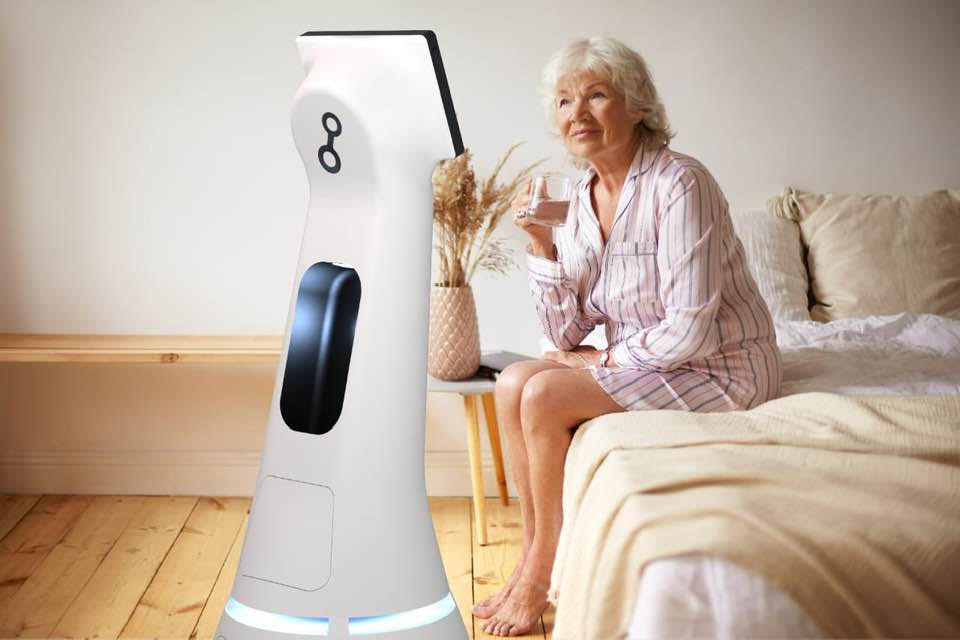 Nursing in the Age of Robotics 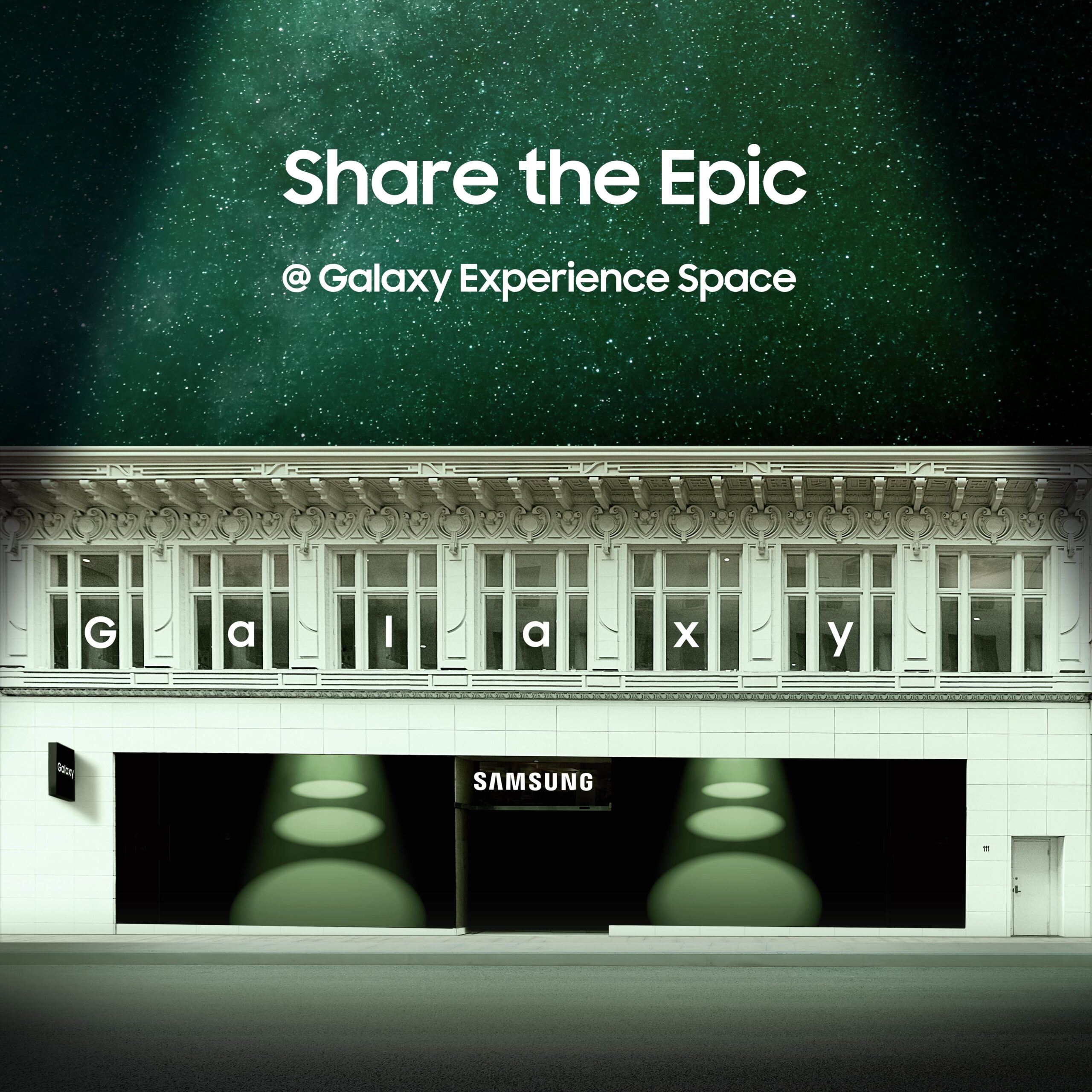 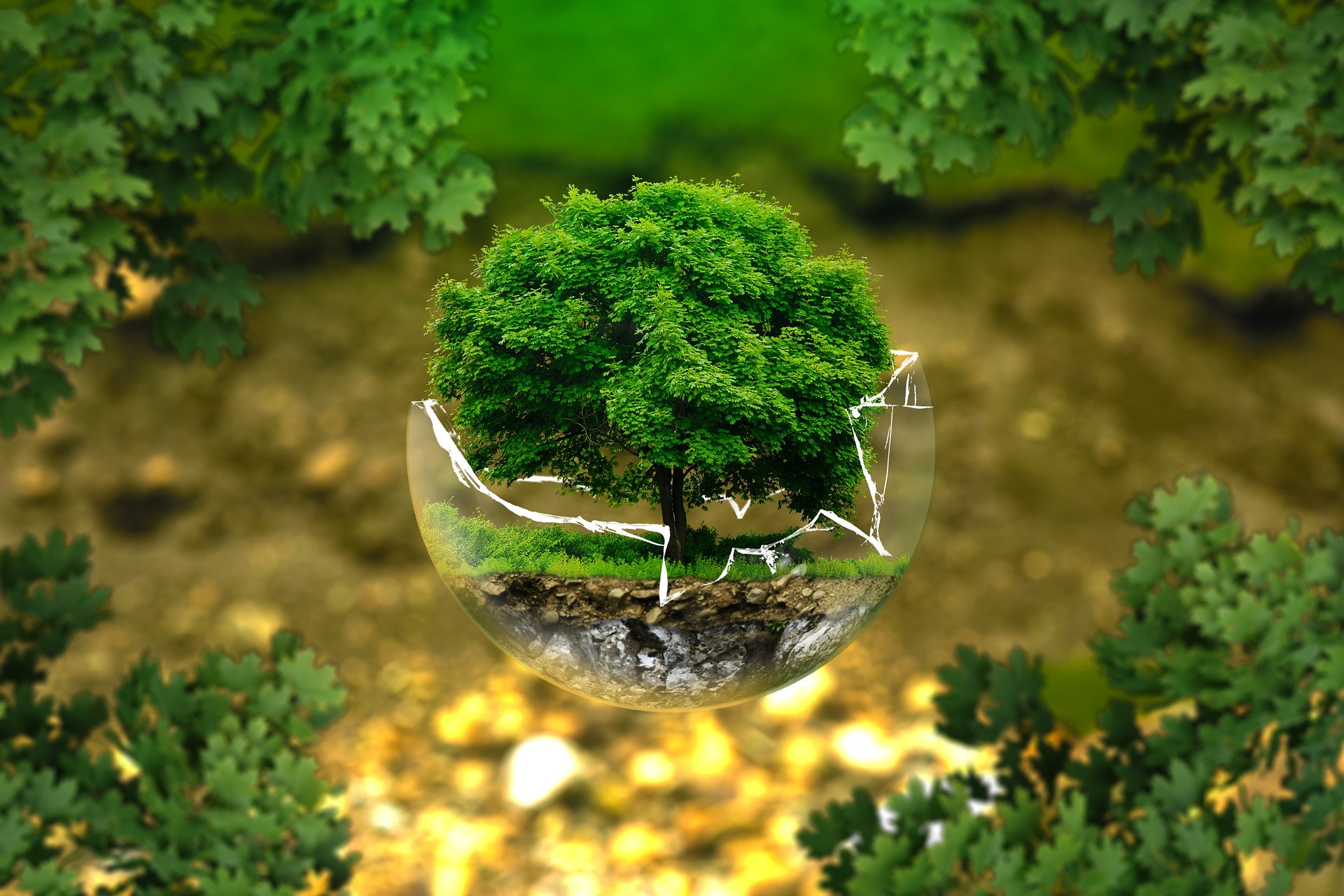 The new Corporate Sustainability Reporting Directive and its implications for businesses 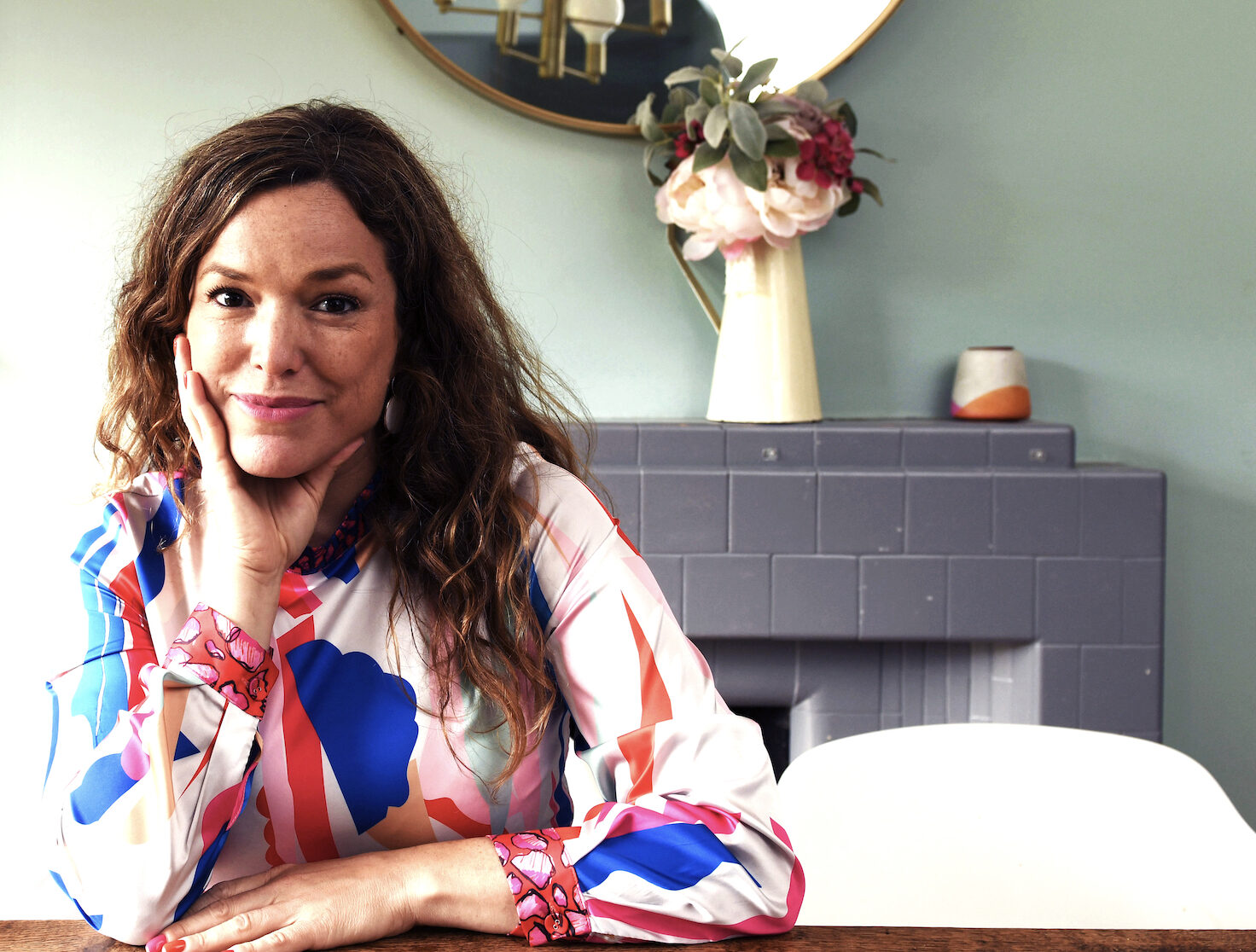 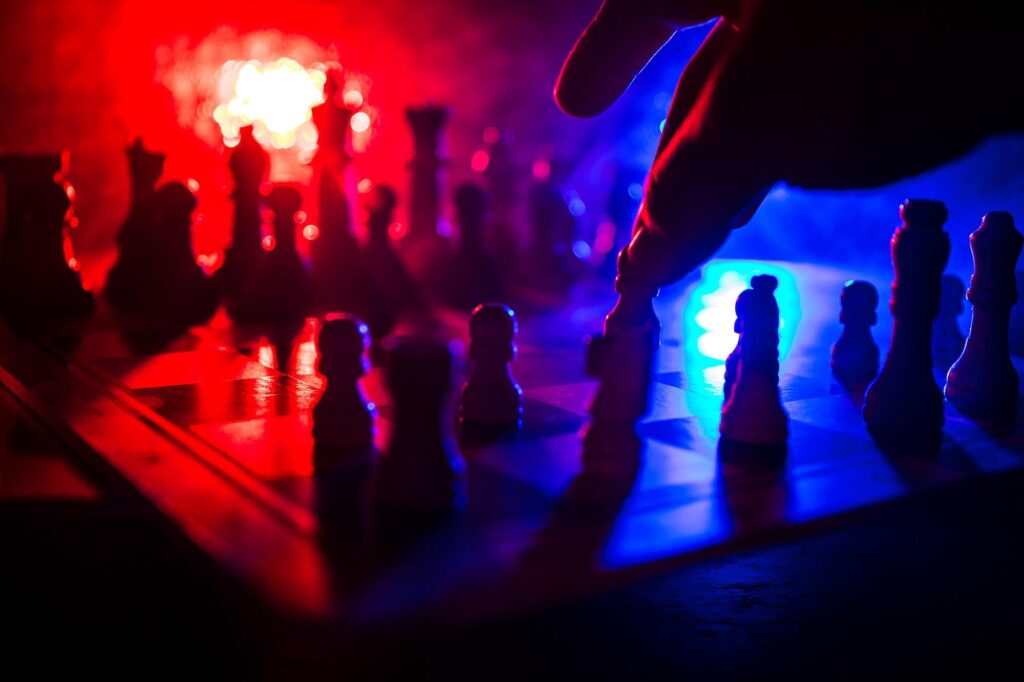 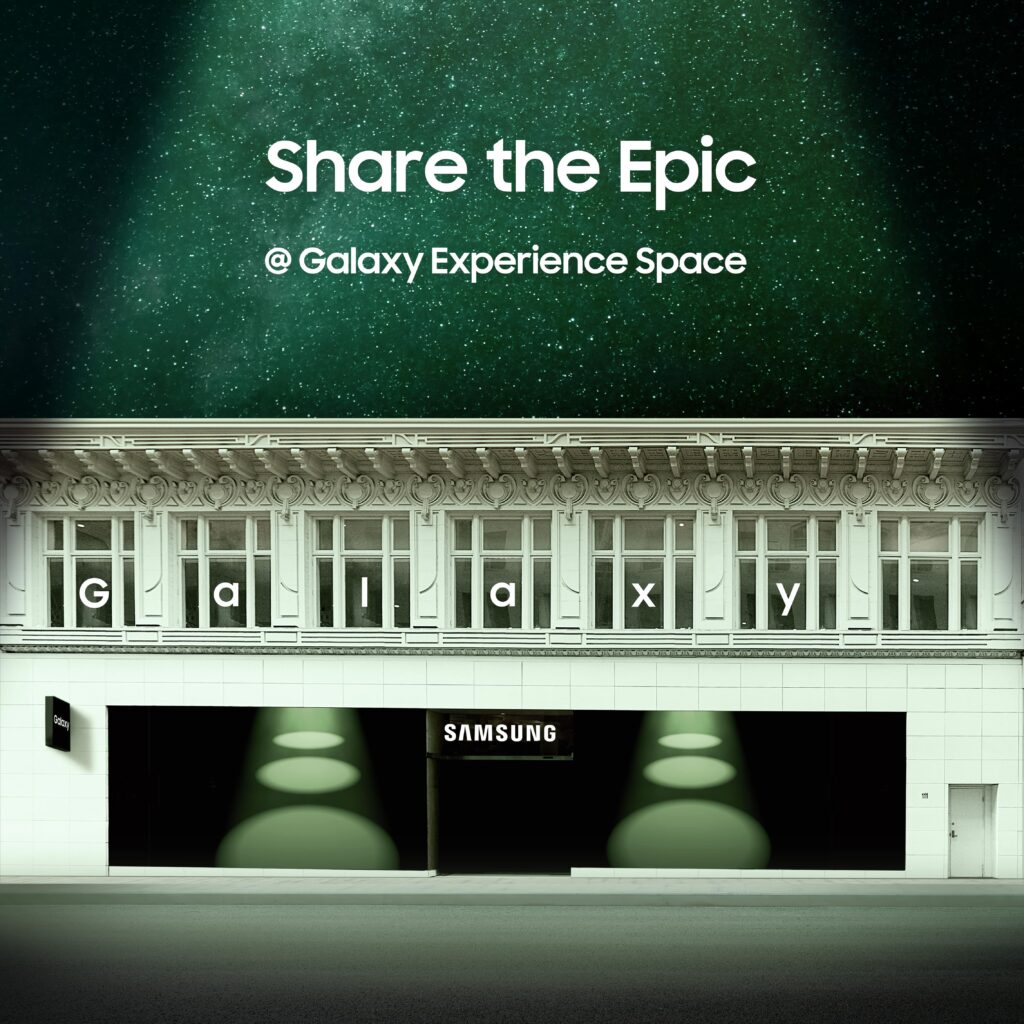 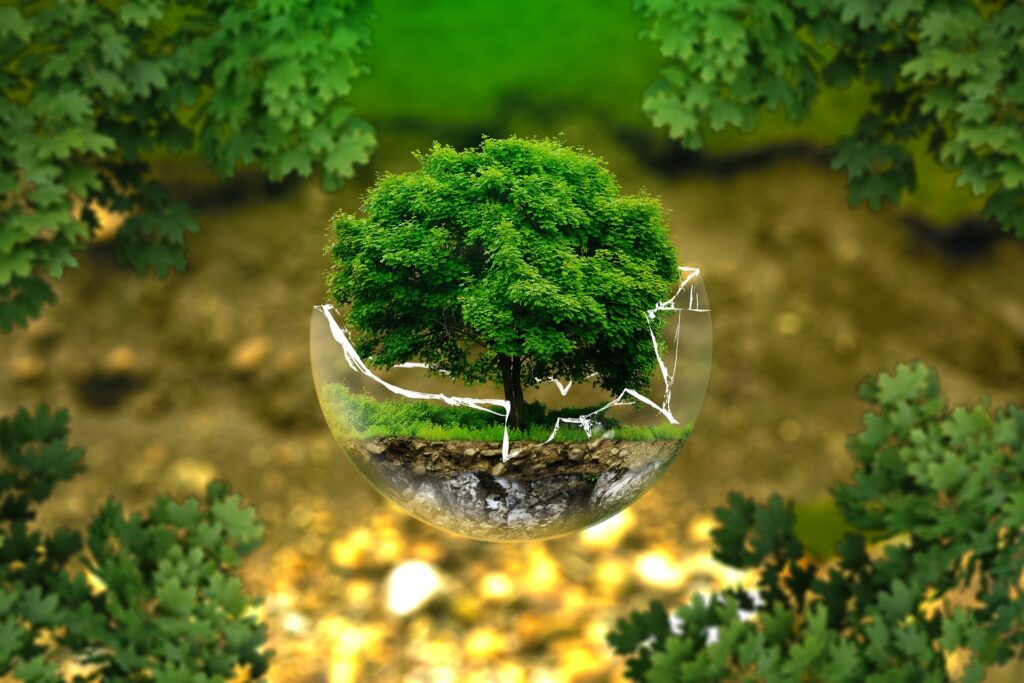 The new Corporate Sustainability Reporting Directive and its implications for businesses

Decision-makers meet in Davos but the future is elsewhere

Consumption at the heart of the problem 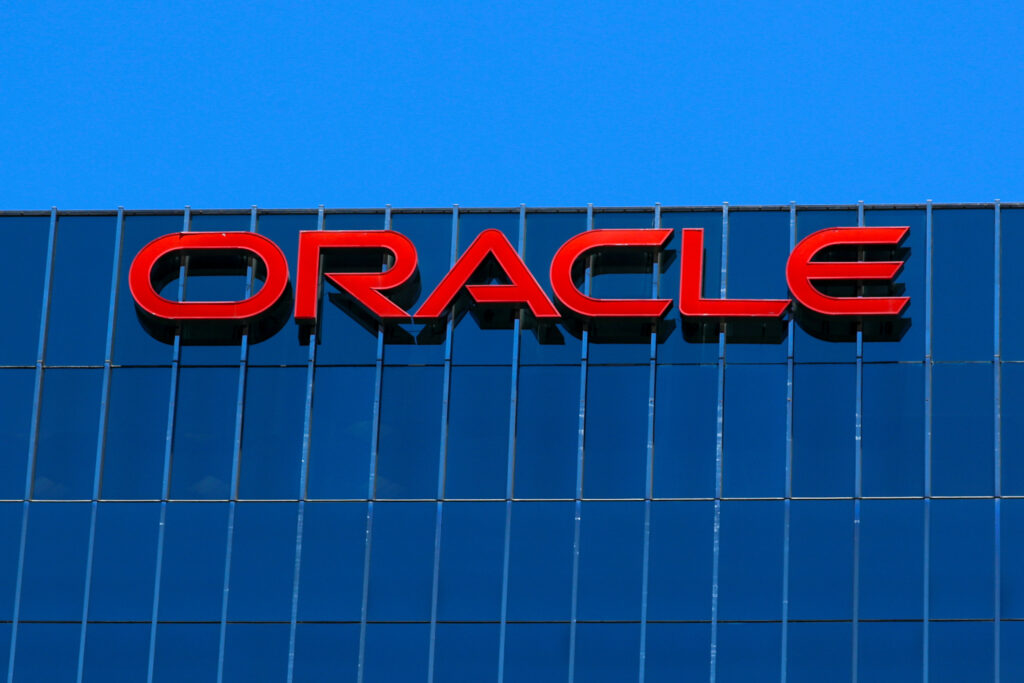 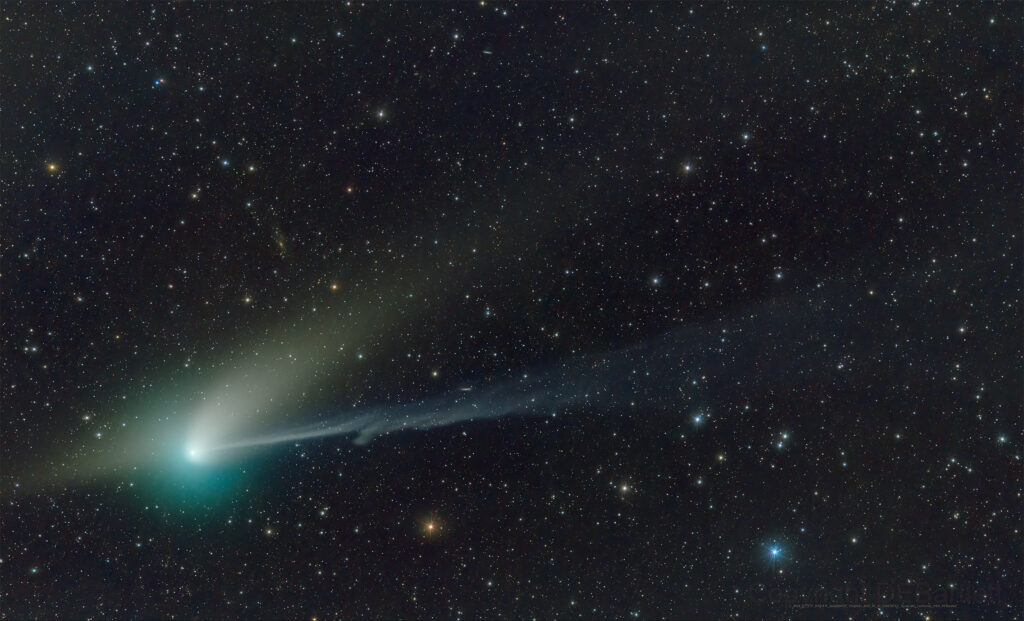 What to expect during the green comet’s encounter with Earth

Why TikTok risks a ban in the US and Europe

Why wiretapping has become a problem in Italy

MIT researchers developed a method to create transistors without silicon

What they don’t tell you about
climate change 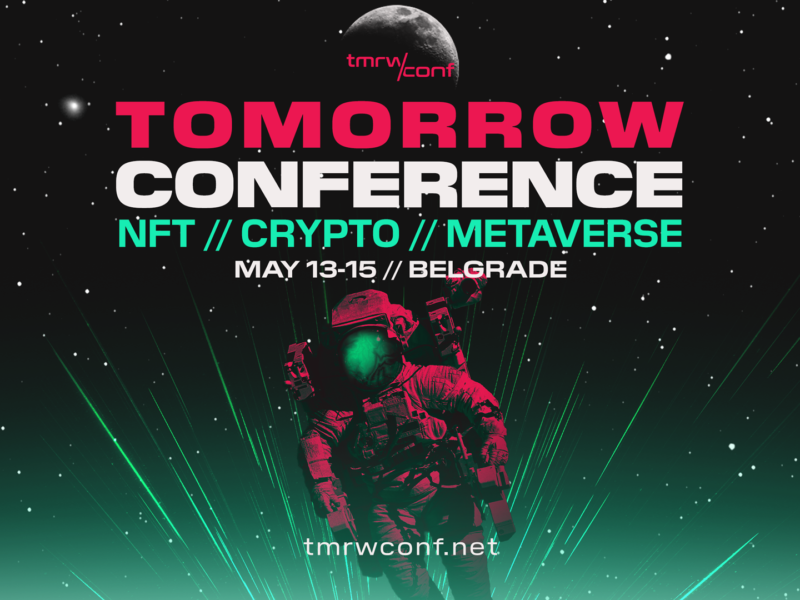 February 2023 – Note from the Editor in Chief 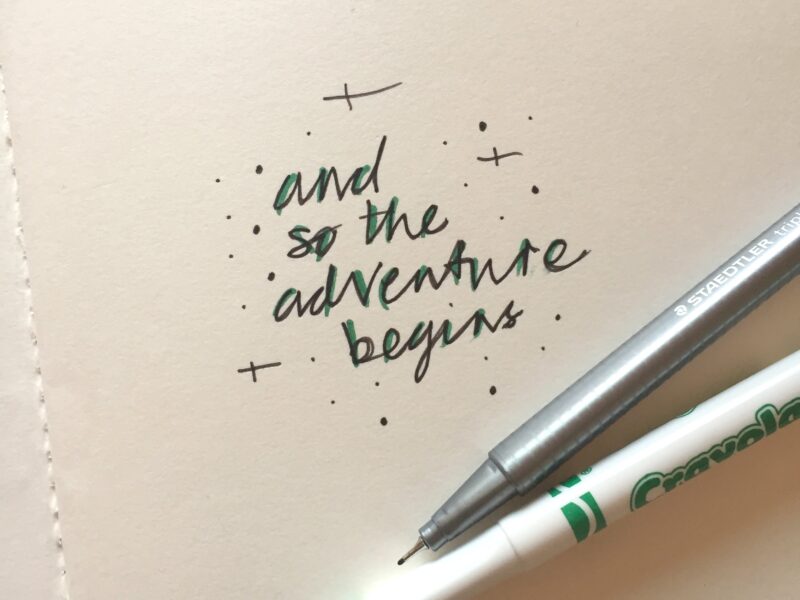 January 2023 – Note from the Editor in Chief 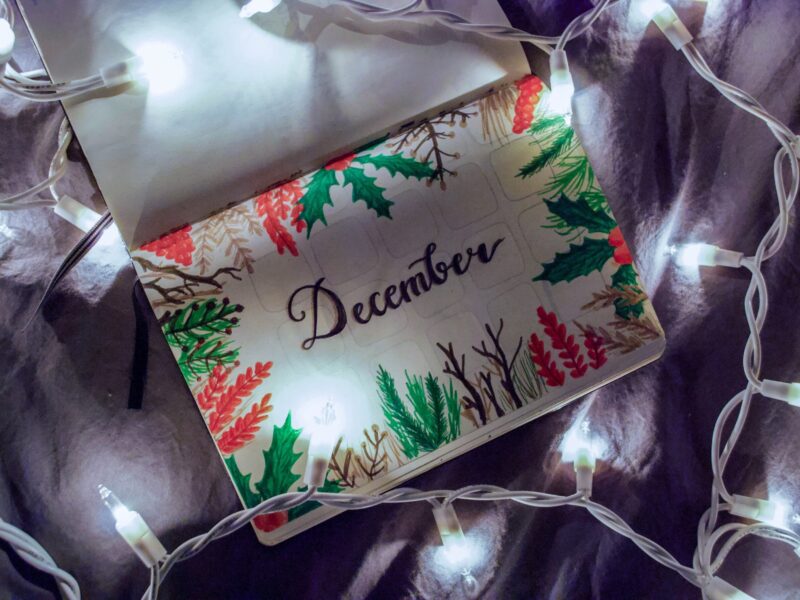 December 2022 – Note from the Editor in Chief 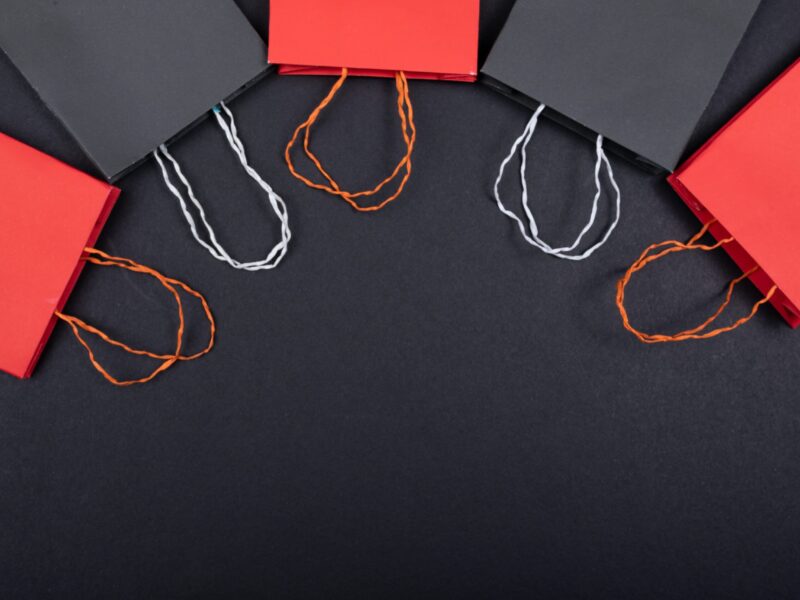 November 2022 – Note from the Editor in Chief 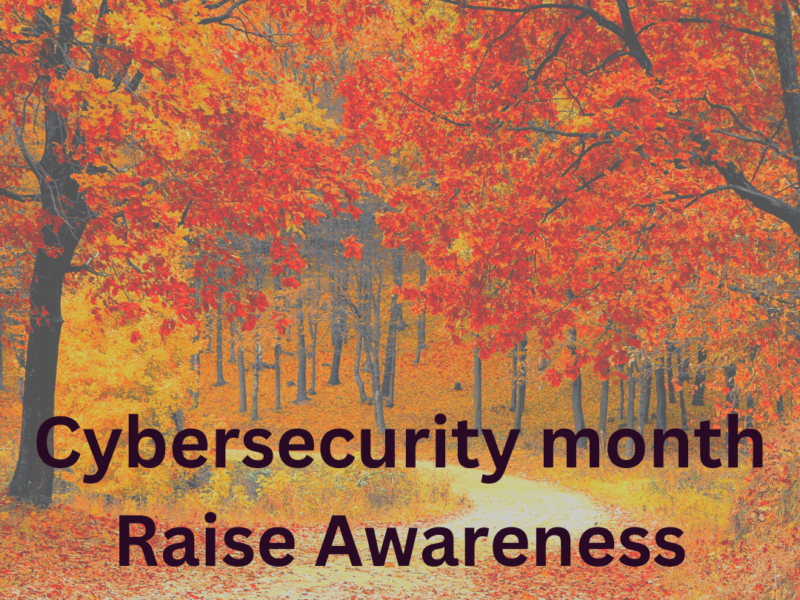 Cybersecurity Month – Note from the Editor in Chief 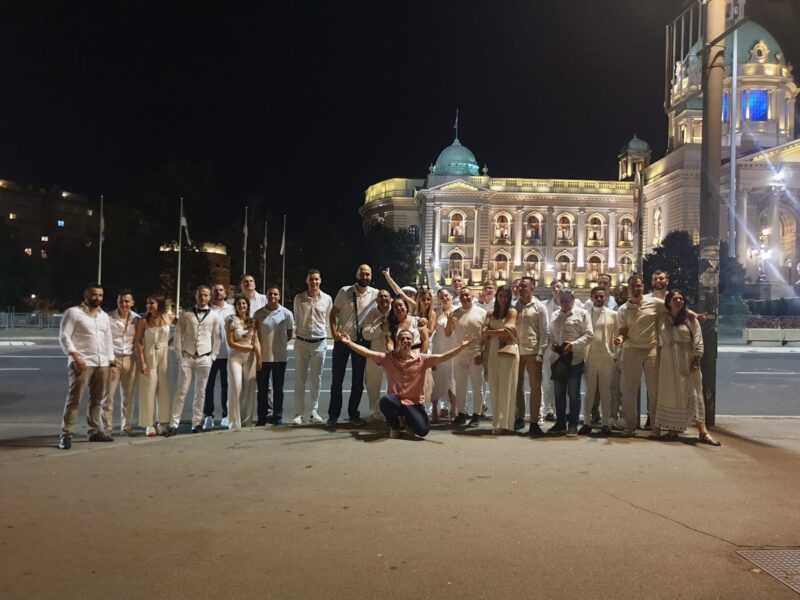 September 2022 – Note from the Editor in Chief – Idemo Bre 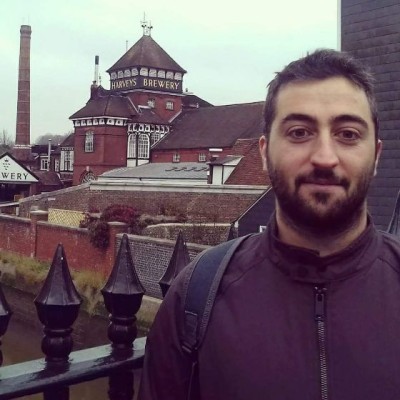 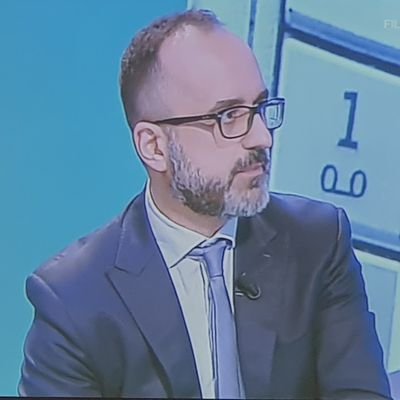 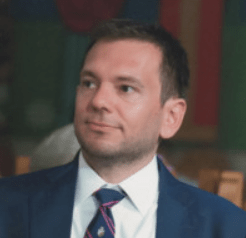 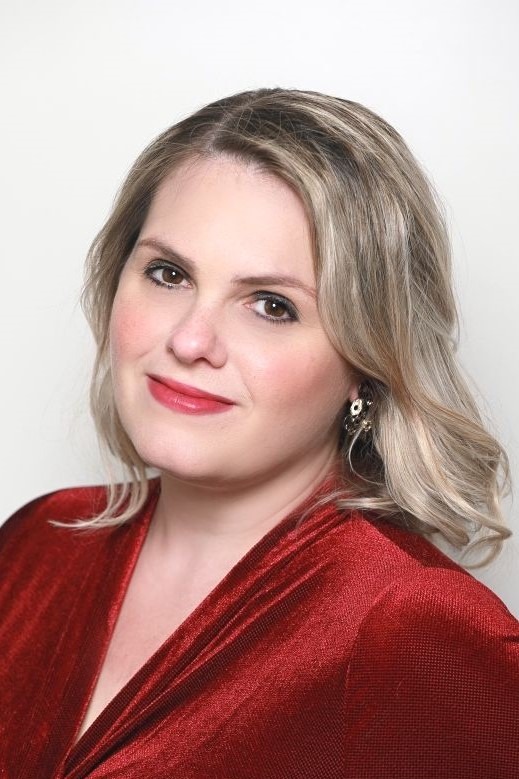 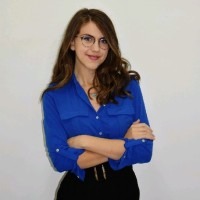 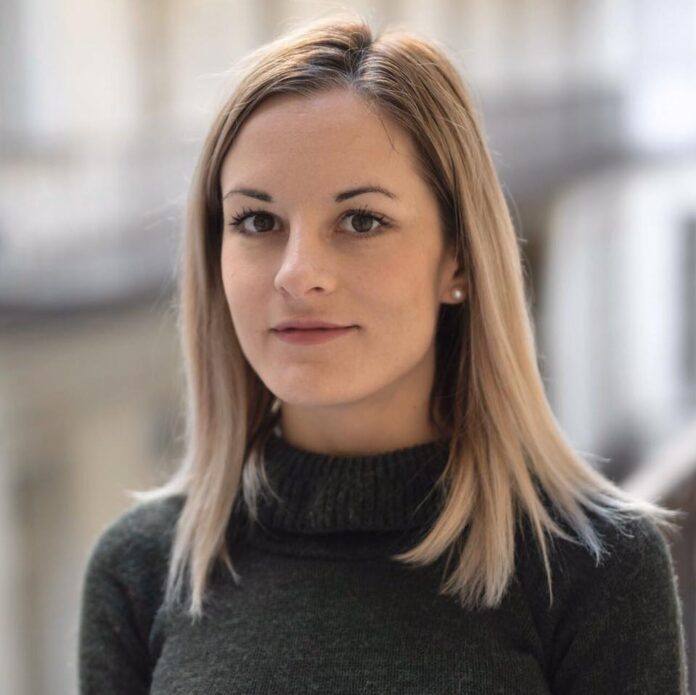 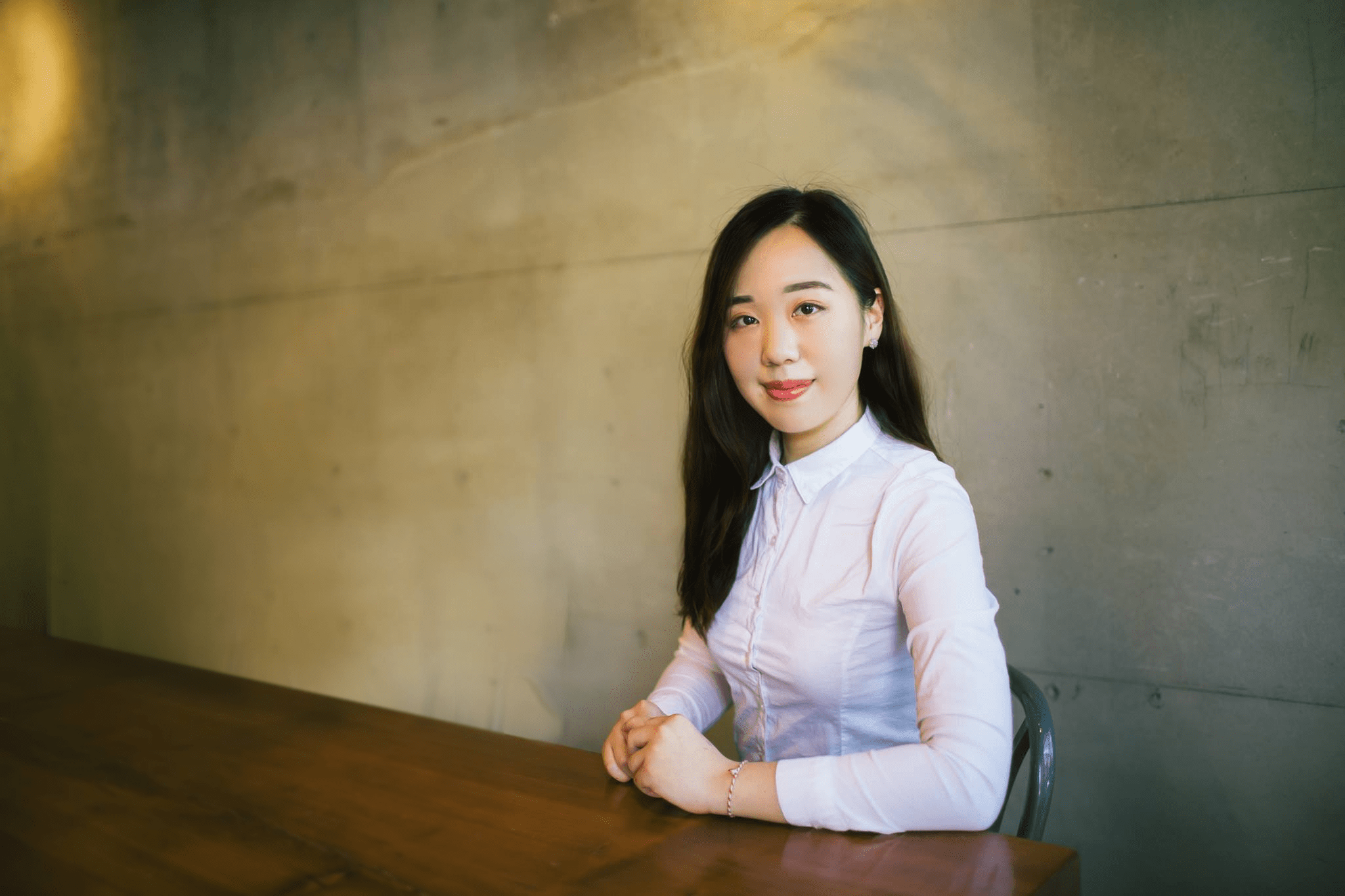 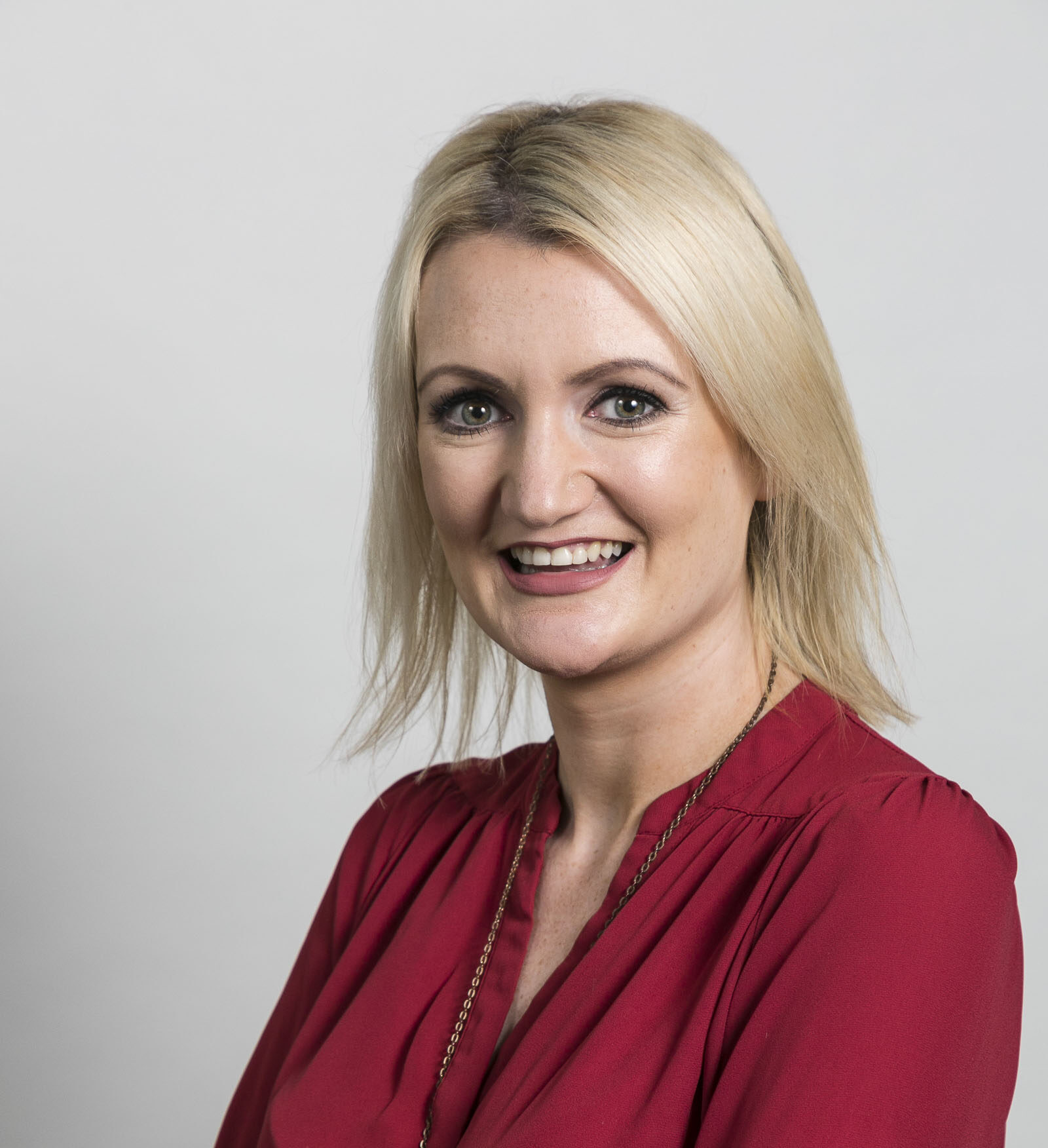 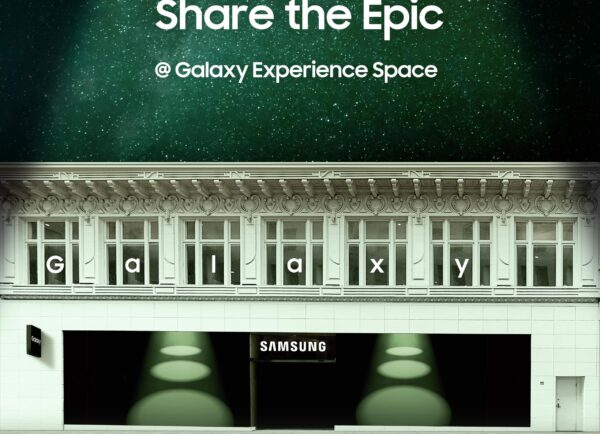 (Reuters) – A green-hued comet that has been lurking in the night sky for months is expected to be the most visible to stargazers this week as it gradually passes Earth for the first time in about 50,000 years.

The cosmic visitor will swing by our planet at a distance of about 26.4 million miles (42.5 million km).

Here is an explanation of comets in general and this one in particular.

WHAT IS A COMET?

Nicknamed “dirty snowballs” by astronomers, comets are balls of ice, dust and rocks that typically hail from the ring of icy material called the Oort cloud at our solar system’s outer edge. One known comet actually originated outside the solar system – 2I/Borisov.

Comets are composed of a solid core of rock, ice and dust and are blanketed by a thin and gassy atmosphere of more ice and dust, called a coma. They melt as they approach the sun, releasing a stream of gas and dust blown from their surface by solar radiation and plasma and forming a cloudy and outward-facing tail.

Comets wander toward the inner solar system when various gravitational forces dislodge them from the Oort cloud, becoming more visible as they venture closer to the heat given off by the sun. Fewer than a dozen comets are discovered each year by observatories around the world.

This comet last passed Earth at a time when Neanderthals still inhabited Eurasia, our species was expanding its reach beyond Africa, big Ice Age mammals including mammoths and saber-toothed cats roamed the landscape and northern Africa was a wet, fertile and rainy place.

The comet can provide clues about the primordial solar system because it formed during the solar system’s early stages, according to California Institute of Technology physics professor Thomas Prince.

WHY IS THE COMET GREEN?

The green comet, whose formal name is C/2022 E3 (ZTF), was discovered on March 2, 2022, by astronomers using the Zwicky Transient Facility telescope at Caltech’s Palomar Observatory in San Diego. Its greenish, emerald hue reflects the comet’s chemical composition – it is the result of a clash between sunlight and carbon-based molecules in the comet’s coma.

NASA plans to observe the comet with its James Webb Space Telescope (JWST), which could provide clues about the solar system’s formation.

“We’re going to be looking for the fingerprints of given molecules that we can’t access from the ground,” said planetary scientist Stefanie Milam of NASA’s Goddard Space Flight Center in Maryland. “Because JWST’s so sensitive, we’re expecting new discoveries.”

HOW CAN I SEE THE GREEN COMET?

Using binoculars during a clear night, the comet can be seen in the northern sky. On Monday, it appeared between the Big Dipper and Polaris, the North Star. And on Wednesday, it was positioned to appear near the constellation Camelopardalis, bordered by Ursa Major, the Big Dipper and the Little Dipper.

Finding a remote location to avoid light pollution in populated areas is key to catching a nice view of the comet as it journeys past our planet heading away from the sun and back toward the solar system’s outer reaches.